Apply to be mine

Transforming you, your body and your appearance

Transforming a body for a Dom is a great commitment and gift for the dominant. When a submissive allows to transform the body it is of utmost importance to understand the long term consequences, the health implications and also really understand the submissive. Invasive body changes are also normally discussed and decided on with the sub. The Dom and submissive will set a goal that should be reached and the dominant will support this transformation process.

The non-invasive body modification is something that I will always take for granted. I will force you to do sports, regularly report your weigh, let you train in high heels and will force you into corsets to train your waist.

I will always control your weight, exercises, posture, and other aspects of your health. I will always make sure that the routines are supporting your goals and that you stay fit, healthy and thin. Give me more freedom and I will take care of optimizing you. 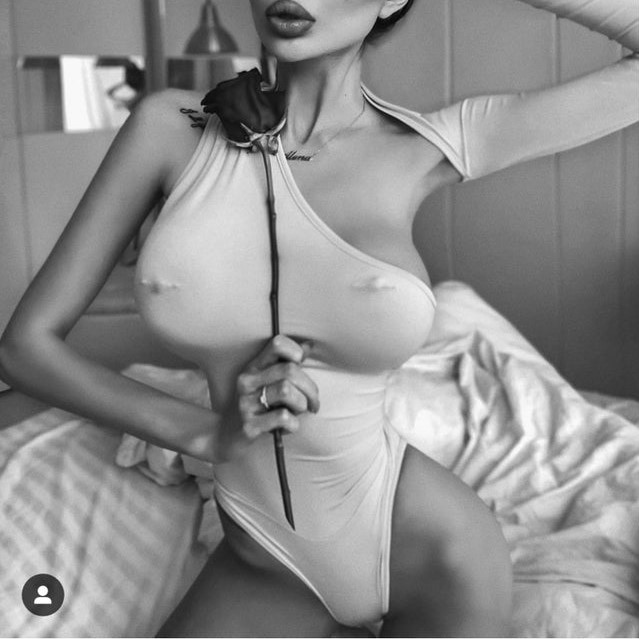 Improving and changing you

Giving me the freedom to change you and your body with any means. From tattoos, piercings, weight, breats and your face. You are the canvas and I will make you my piece of art.

Bimbofication is a special category. I will involve a training to let you become a stupid doll that only is there to be hot and beautiful. It will involve changing your body, extreme femininity and making sure that you are only good to look at and to be used by your Dom.

Apply to become a bimbo

Bimbofication refers to the process of transforming a person into a “bimbo” or “dumb blonde” archetype, typically through the use of clothing, makeup, mannerisms, and speech patterns. It is somehow similar to dollification, but rather with an active part with an active role of playing dumb, playing to be a pure sexual object, rather than a passive object or “toy” like in the dollification play.

After a bad reputation of the platin blonde girl in the 2000s the new generation (Gen Z) had a new interesting take on the meaning of bimbofication. With TikTok and other Social Platforms as basis the term “Bimbofication” became a new meaning for valuing beauty over brains. Bimbofication became the fixation on looks, being desirable and presenting an feminine ideal – even a counter movement to the “Girlboss” hype.

The “Bimbofication process” can involve a variety of elements, such as:

The only focus on the training and bimbofication is on transforming the women into a sexual object of desire. This involves every aspect femininity (Cloths, Nails, Hair, Dresses, Waist, etc.) and reducing her only to her looks, her body without her expecting to say/do anything more than some basics.

The goal of a successful bimbofication is to make her a perfect “bimbo”, with perfect body, perfect looks, perfect nails, perfect posture, perfect attitude and create a non-thinking bimbo without an own will. This process is demanding and will also involve changing her attitude, her self-worth, her mental state, her body, her clothing style, her public image and behaviour. If done in a 24/7 or TPE setting, it can have severe consequences for the women on her life, sexuality, job and future and therefore Bimbofication should be carefully considered and only done with an experienced master/dom.

It’s also important to mention that body modification can be a permanent change, and it is essential to consider the modification’s long-term effects before deciding to go through with it. It’s advised to seek professional help from experienced and certified practitioners to reduce the risk of complications and ensure the safety of the person receiving the modification.

Get an experienced Master and Bimbo Trainer

Choose me as
your Owner

Submission is a gift that is given and not taken. This means respecting initial boundaries and earning trust. It is of upmost importance that both sides understand the importance of trust and respect, this is why I only take full submission after there is trust. This is especially important when we are speaking about full the body and the ability to form her body.

With my broad experience and deep knowledge I will transform your body, mind and form a perfect doll or bimbo. You can expect a very demanding Maledom with lots of fantasy towards using your body, dressing you up and transforming you. I will dedicate a lot of time for your training, choosing the clothing and optimizing you to become a perfect object of desire.

With your full submission into transforming yourself to become and object, doll or bimbo, I will me very demanding and having high expectations. Only when you are fully commited and want to go the extra mile, I will allow you to become trained as an object or doll. Because without this 100% submission it will not work and it is not worth my time.
100% dedication for transformation is required.